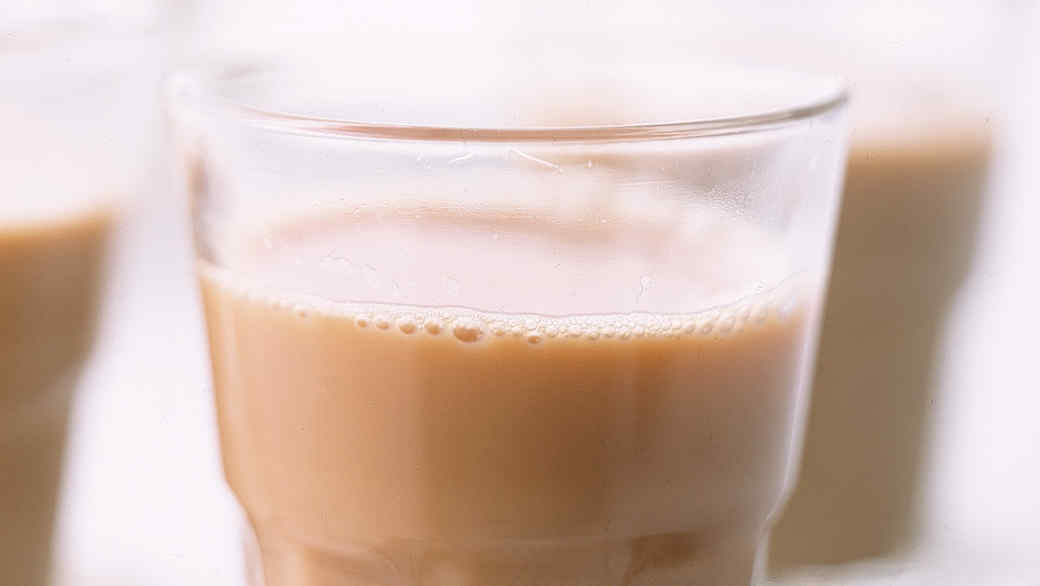 What is Chai Tea?

With so many different types of tea on the market today, the concoction of ingredients used to make chai tea certainly isn’t common knowledge. Even the most avid tea drinkers may not be able to offer a full description of what exactly goes into the drink.
Chai tea has four main elements: black tea, milk, sweetener and spices. The spices, however, vary between countries and across regions, which means that chai tea won’t necessarily taste the same in one part of India as it does in another. Some spices are used widely across Asia, such as cinnamon, ginger and cardamom. Fennel seeds, black peppercorns and nutmeg are other examples of what you might taste in a warm cup of chai tea.
Chai tea is also known as ‘masala tea’ in some parts of the world. ‘Masala’ means ‘spiced’, giving the translation ‘spiced tea’. However, the Western world has adopted the phrase ‘chai tea’, even though this literally translates to ‘tea tea’.

The Origins of Chai

It is thought that chai tea originated around 5,000 years ago. India and Siam (now known as Thailand) were the founding countries of the drink which is now enjoyed all over the world. According to a popular legend, a king wanted to create a healing potion and used various ingredients to develop the popular ‘chai tea’. After this, local people began using the beverage to heal the sick, often combining it with yoga, massage and herbs. It was particularly popular as a healing method from 1500 BC to 500 BC, during the Vedic period in India. The recipe soon spread beyond India and Siam, until the whole of South Asia had made this drink a part of their everyday diet. Today, there are many varieties of chai tea which are produced, bought and sold all around the globe.

The Benefits of Chai Tea

As the legend above suggests, chai tea is regarded as a healing beverage. While it doesn’t promise to heal its recipients of every illness under the sun, there are certainly many benefits to drinking it. The natural herbs and spices which are found in chai tea will help your body in various ways, including speeding up weight loss and helping your cardiovascular system to work better.

Black tea, even without spices, can benefit your body. It is able to reduce the amount of stress you feel, helping you to sleep better, snack less and have fewer mood swings. A study was carried out in 2007 to prove that those who drank black tea could manage their stress levels more efficiently than those who drank other drinks.

Ginger is a popular spice used in chai tea, and is also able to relax your muscles after a gruelling workout. Full of antioxidants, this spice can even help to prevent cancer and get rid of arthritic pain.

Cardamom is low in calories, meaning it’s a great spice for those who are looking to cut down and shed some pounds. It is also loaded with fiber and has been known to help control cholesterol levels. Those suffering from dental problems could experience relief from pain as a result of this spice, and it is often recommended as a potential cure for infections such as cystitis and gonorrhoea.

Chai tea isn’t quite complete without cinnamon, as many tea experts will tell you. One of the main benefits is its ability to control blood sugar levels. People who suffer from Type 2 Diabetes are often keen to add cinnamon to their meals, but it’s a great ingredient for those without the condition too.

Fennel seeds are packed to the brim with vitamins and other elements which can work wonders for your heart. Whether you’re worried about your heart condition, you have high cholesterol or you’re low on vitamins, fennel has got something to benefit your body. Vitamin B6 helps with brain development and your general body clock, while potassium will keep your heart at a steady rate and balance the amount of water in your body.
Clove oil is a popular natural treatment for bad toothache, so it’s no wonder that cloves found their way into chai tea. Considered one of the world’s healthiest foods, they will add a lovely aromatic scent to your tea, as well as feeding your body with calcium, iron, magnesium and vitamin K.

Black pepper is often used in chai tea to give it an added spicy kick. It was first found in India, so it’s no surprise that it is used as a common ingredient. Peppercorns can help fat cells to break down, as well as aiding digestion. Cases of vitiligo, a condition which causes a loss of pigment in the skin, have been cured as a result of a combination of peppercorns and other treatment. Asthma, ear ache, gangrene and tooth decay can also be prevented or relieved through black peppercorns.

While there are many varieties of chai tea and various combinations of spices which can be used in the drink, the basic recipe remains the same. If you want to make an authentic Indian chai tea drink, here are the steps.

You will need the following items:

Prepare your spices if you have bought individual items. Crush small pieces of ginger. Crack open your cardamom pods and crush them to make smaller pieces. Use one or two pieces of ‘real’ cinnamon. A quarter to a half teaspoon of fennel seeds is plenty if you want to add some of these too. Don’t add too many black peppercorns to your chai tea (no more than 2-3).

Add a cup of milk and your prepared spices to the pan and slowly boil on a low heat. Boiling the milk quicker and on a high heat won’t give you the desired taste, so take your time with this step.

When the milk and spices are boiling, add a tablespoon of tea leaves to the pan. This will cause the milk to change color and you may also see skin forming on it. Simply stir the mixture to get rid of this. You should allow the milk, spices and tea leaves to boil together for around 3-4 minutes (the longer you leave them, the stronger your tea will be).

Strain the mixture into your cup. Add sweetener or sugar if you like, sit back and enjoy! 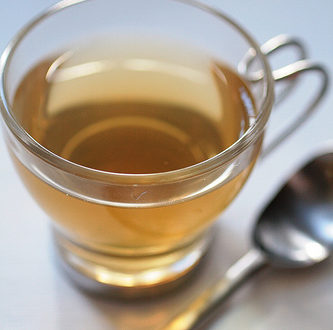