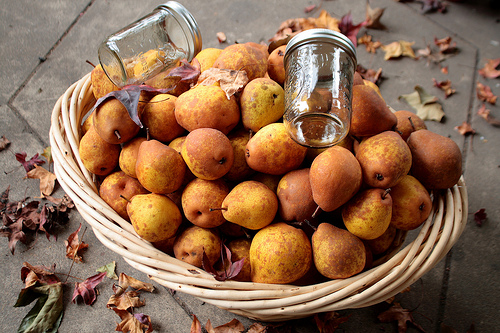 I hinted in the last post that I’d been doing a lot of canning recently. I grew up with canning, helping my mom put up all sorts of fruits and vegetables for our family’s winter eating. Sadly, I didn’t always appreciate the font of knowledge that was before me at the time. Nor did I really embrace canning again until last year. This autumn I’ve been a woman on a mission, intent on returning to the traditions of putting up plenty of jars to “keep on keepin’ on” with the local eating long after the garden is in its wintery bed.

The recipe I’m giving you today isn’t exactly the one my mom uses because I like to add a few bits of warm spices to mine, but the concept is very much the same. I used pears from the same tree in the side yard of our family farm that my grandmother used when she was my age. I also happen to use the same canning kettle and jar rack as my grandmother. She gave them to me at Christmas last year. I was extremely sad when she did, because it meant that she herself would never use them again (she’s 90 and unable to see well enough to can anymore) . Once I got started using the kettle though, I felt incredibly grateful to her and to my mom for passing down both the tools and know-how to preserve my own food. As I lifted the heavy jars full of ripe pears into the kettle to be processed, I couldn’t help but feel deeply connected to my family and its heritage as my hands were holding the same handles as my grandmother’s had so many times over so many years.

What follows is a guide to canning pears with the recipe at the end.

A Straight from the Farm Original

Begin by filling the canning kettle with water and placing 7 jars at a time in it, also filled with water. Place kettle on high heat to come to a boil while you prepare the pears.

Place lids in a shallow skillet and cover with water. Set over low heat to simmer until ready to use. In a large saucepan, combine the sugar, water, cinnamon, nutmeg, and anise, stirring well to get the sugar to start dissolving. Leave the saucepan sit on the counter while you peel half the pears. When you’re about half way done with peeling, put the saucepan on high heat to come to a boil. If it starts boiling before you are done peeling, just lower the heat so it is simmering.

Set up a peeling station with two large dish pans or bowls. Fill one with whole pears, leaving a small space at one side empty. Use a sharp paring knife to peel and core the pears, putting the peelings into the empty spot you left in the bowl/pan with the whole pears and placing the cleaned pear halves in the other bowl/pan. Work as quickly as you can and peel only as many pears as you’ll need to fill the 7 jars so that the prepared pears don’t sit around too long and discolor.

Use the jar lifter to carefully lift the jars out of the boiling kettle. Leave the kettle on the stove to continue boiling with the lid on. Very carefully dump the hot water out of the jars and set them on a folded dish towel on the counter. Use a fork to spear each pear half with its rounded side facing up (the cavity facing down). Lower pear halves into each jar, packing them tightly and leaving at least a half inch of head space at the top of the jar.

Take the hot syrup off the heat. Place a jar of pears in a bowl to catch any spills and use the ladle to pour syrup into the jar, covering the pears. Repeat until all the jars have syrup. If you should find yourself running low on syrup, you can add about a half cup of hot water to the saucepan to make it stretch.

Use a damp paper towel to carefully wipe the rim of each jar clean, running your finger over it after cleaning to be sure there are no residues or chips in the glass that will interfere with the seal. Using tongs or a magnetic wand, fish out one lid from the simmering skillet at a time and put on a jar and secure with a ring twisted on tightly. Repeat on all jars.

When all jars are ready, place in jar rack/lifter and carefully lower half way into the boiling kettle and then pull them back out. This helps make sure the jars won’t crack at the sudden exposure to high heat. Repeat lowering-lifting again before placing the jars entirely in the kettle. Make sure the water covers the jars by at least an inch. If it doesn’t, top off the kettle with more boiling water from a tea kettle or the water the lids had been simmering in. Keep the kettle over high heat and process the jars for 20 minutes.

Using the jar rack/lifter, carefully remove the jars from the kettle. Set on the folded dish towel, dabbing off any water that lingers on the lids. Place another towel over the jars and allow them to sit for at least 4-5 hours without being disturbed, ideally overnight. The lids should start popping (sealing) in an hour or two after coming out of the kettle, but don’t fret if a few haven’t as some take much longer to get a good seal. Test the seal when the jars are completely cool. If the lid is firm, it’s sealed. If it has a spring in it still, it hasn’t sealed and you’ll need to store that jar in the fridge.

Use a permanent marker to label the jars and store in a cool dark place until ready to use. Properly sealed and processed jars can last over a year though it’s best to try to eat them before the next pear season comes around.

(makes about approximately 14 quarts or 28 pints) 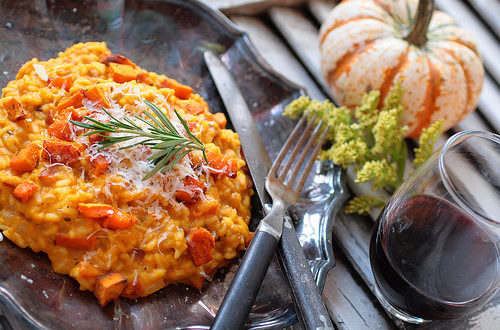 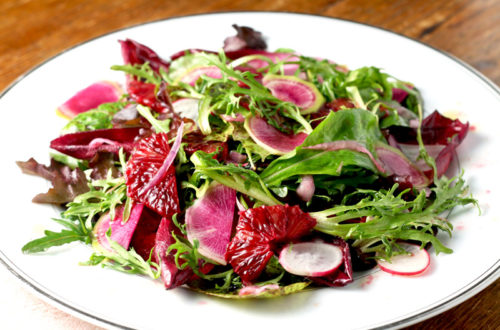